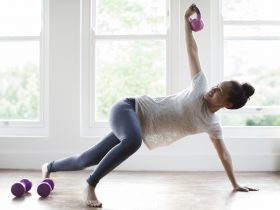 Why Should You Stick To Your Exercise Regime?

Not always, but sometimes it is possible to identify symptoms of the causes of this problem. Dizziness, fainting, malaise, and chest pain can indicate a heart attack, which, if not treated quickly, has the potential to lead to cardiac arrest. Headache, sudden difficulty walking, and paralysis on one side of the body are signs of a stroke, another cause of cardiac arrest.

In the long term, avoiding or controlling diseases associated with cardiovascular problems minimizes the risk of this condition. How? Eating well, exercising, sleeping well, managing stress, and following medical guidelines and treatments.

What Are The Causes Of Cardiac Arrest?

A cardiopulmonary arrest which can be treated by a cardiologist such as cardiocare cardiologist for example can be generated by several causes, from chronic heart problems that progress to heart failure to external causes, such as using some drugs (licit and illicit). There is a technique to aid in early diagnosis, known as the “5H and 5T”. It summarizes the leading causes of cardiac arrest: hypoxia (lack of oxygen in the tissues); hypovolemia (decreased blood volume from bleeding or other conditions); hypo/hyperkalemia (changes in potassium levels); hypothermia (body temperature below 35ºC); hydrogen (present in metabolic dysfunction); cardiac tamponade (a disorder that interferes with the heart’s ability to pump blood); coronary thrombosis; pulmonary thrombosis; toxins and tension in the chest (usually caused by trauma).

What Is The Procedure In Cases Of Cardiac Arrest?

The protocol is divided into Basic Life Support (BLS) and Advanced Life Support (ALS). The first consists of primary measures of manual chest compressions and support ventilations that are performed with specific devices (bag-valve-mask or pocket mask); mouth-to-mouth resuscitation was included in the protocol is optional – and not recommended for health professionals, and in the context of the pandemic, these procedures can be performed even by lay people or minimally trained people. Studies prove that chest compression is one of the most effective measures for reversing cardiac arrest. The second includes other measures such as oxygen support, medications, and defibrillation (shock).

The earlier treatment is started and the quick access to advanced features, the greater the chance of patient survival. Time is, therefore, a crucial factor for a good prognosis. The specific treatment will depend on the cause of the cardiac arrest, the environment in which it occurs (in-hospital or out-of-hospital), the type of cardiac arrest/rhythm, and the resources available. The protocol, in general, will always go through these steps: early recognition of cardiac arrest, effective and immediate chest compressions, rapid defibrillation (shock), access to advanced medical services, and care after cardiac arrest. 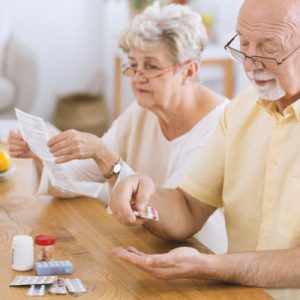 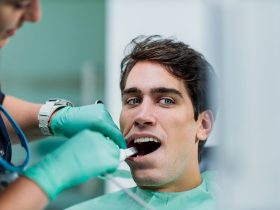 All You Need To Know About Periodontal Disease Treatment 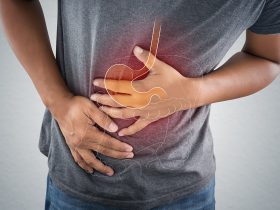 Home Remedies that can help to mitigate Acid Reflux 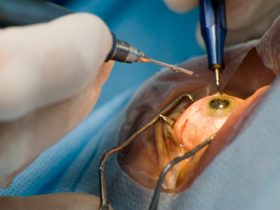 What You Need To Know About LASIK Surgery

What Shouldn’t You Strictly Say During Your Disability Claim Process?

All You Need To Know About Periodontal Disease Treatment

Home Remedies that can help to mitigate Acid Reflux

What You Need To Know About LASIK Surgery

What Shouldn’t You Strictly Say During Your Disability Claim Process?